In October 2016, Hermès was proud to re-open a renovated and extended store located at the heritage Metropole Hotel in Hanoi. With the presence of French Ambassador, Bertrand Lortholary and Hermès President South Asia & Middle-East, Eric Festy, the ribbon was cut under a clear sky despite threats of a major typhoon. The store has been designed by RDAI, the Parisian architecture agency responsible for all Hermès stores worldwide.

The new white and brown colours of the mosaic tiles give a feeling of lightness, in harmony with the tones of the wooden walls which capture the surrounding light. Once passed the door of its 150m² store, visitors are welcomed by Hermès characteristic ex-libris and then taken on to discover the house’s 16 métiers. At the front of the main entrance the Silk universe, on the left the Leather department and on the diagonal view, the Men’s and Women’s Ready-to-Wear universes.

Following on from the success of our store in Hanoi since it was inaugurated in 2008, we look forward to welcoming Hermès lovers in Hanoi.

The constant quest for the finest quality is and has always been the pursuit of Hermès. Since its establishment in 1837, six generations of enterprising and passionate artisans have contributed to spreading its values: a savoir faire built on the highly precise and skilled craft of the finest materials, on the love for beautiful objects created to last over time and on the spirit of constant innovation. The company is headed by CEO Axel Dumas and the artistic direction is led by Pierre-Alexis Dumas, both members of the 6th generation of the family. 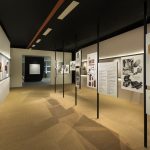 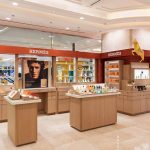 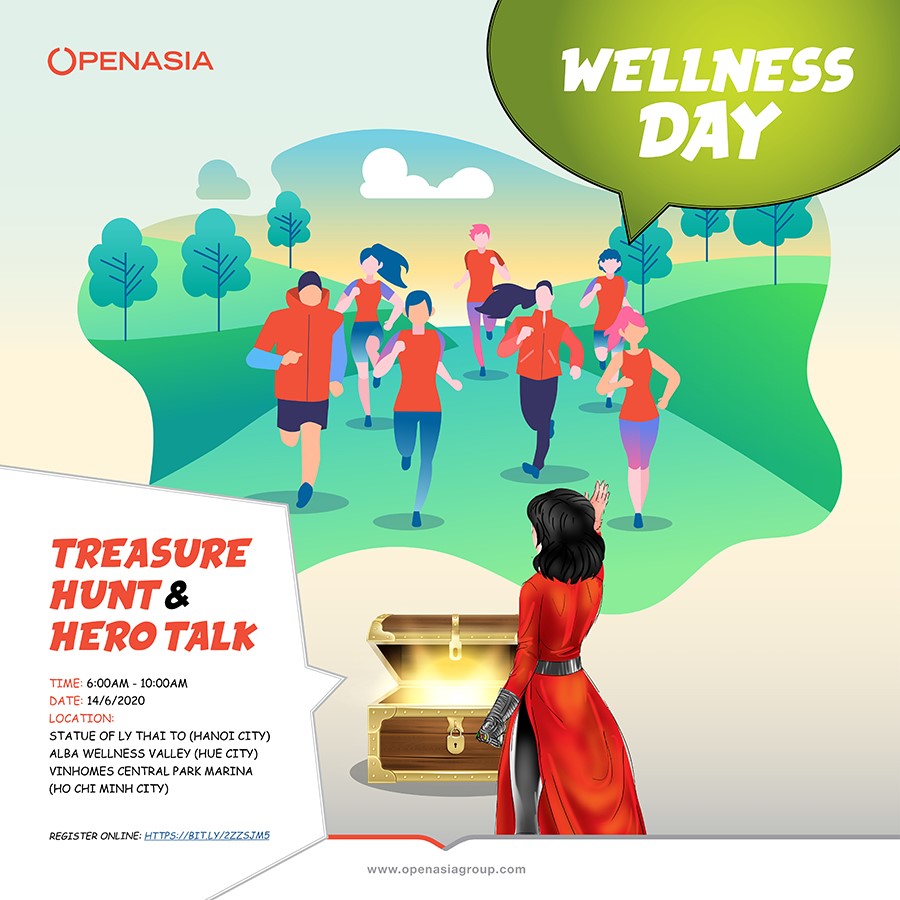 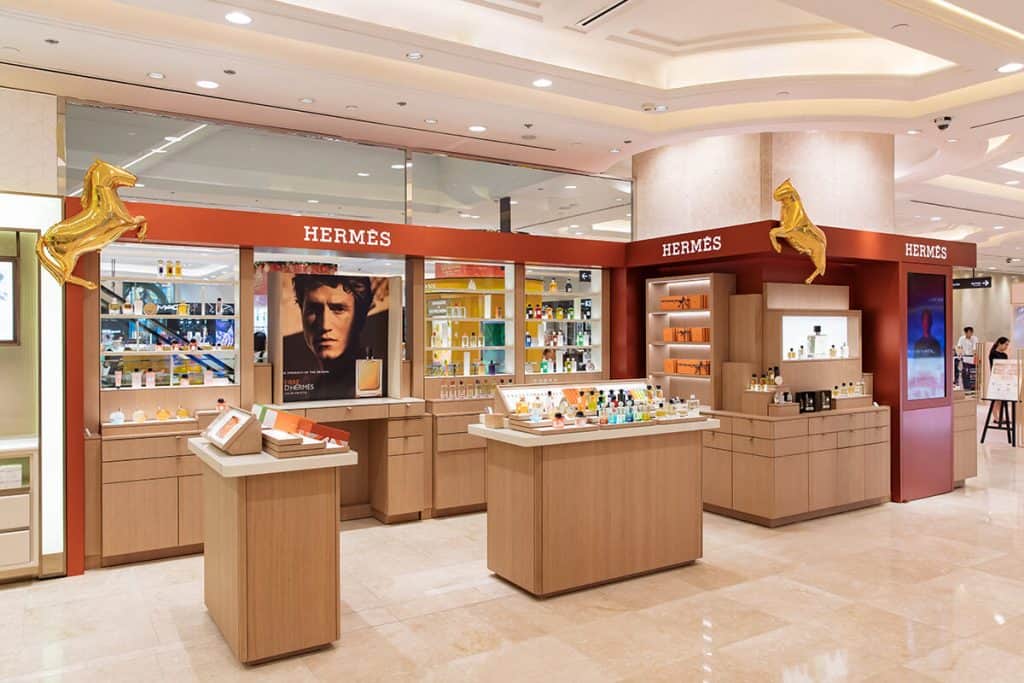 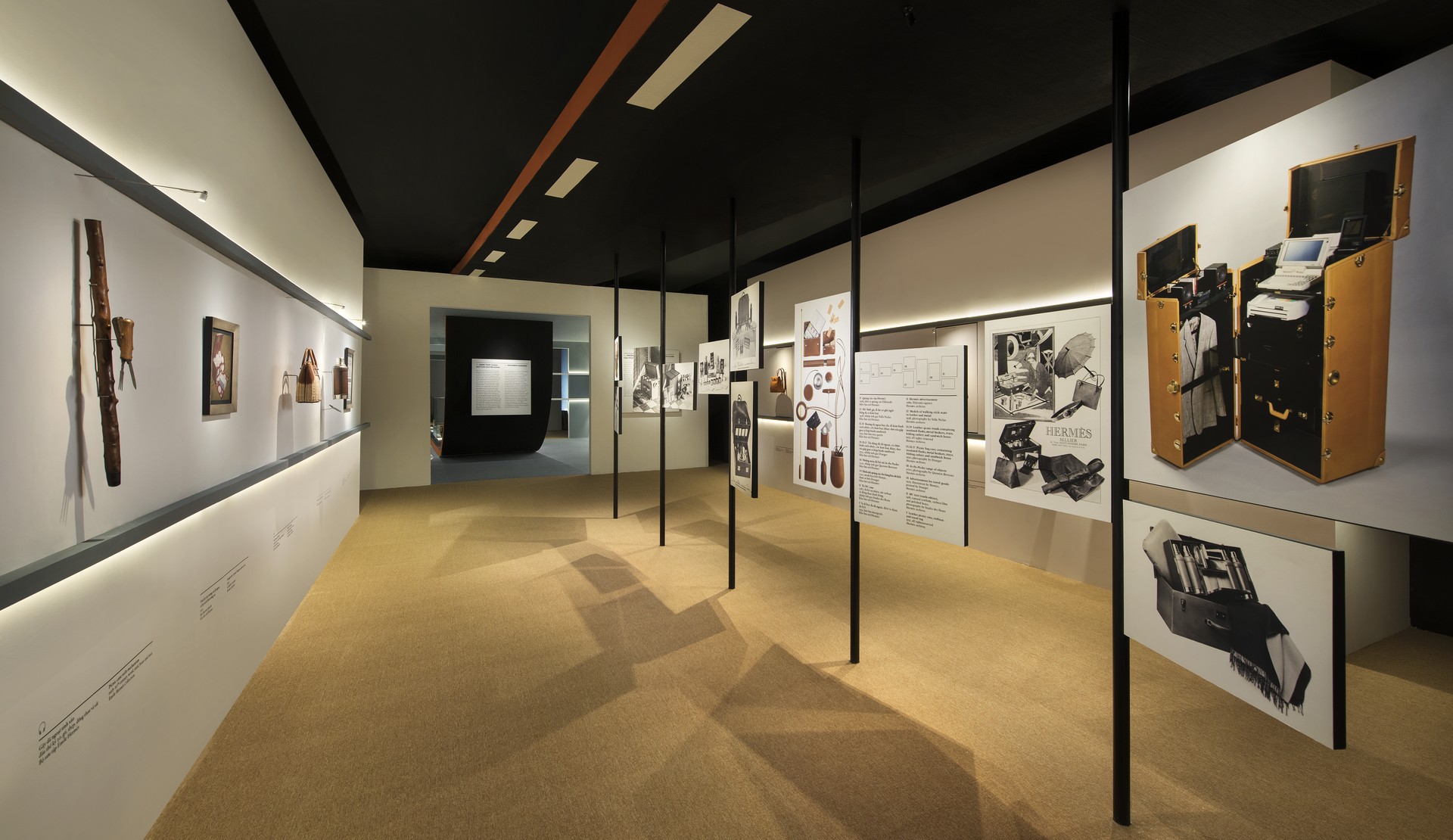 “BORDERLINE” ENTERED THE COLLECTION OF THE FRENCH NATIONAL MUSEUM