The opening ceremony also marked the second visit to Vietnam of Thierry Stern, President of Patek Philippe SA in a celebration honoring the brand’s centennial heritage. Located on the ground floor of Union Square Shopping Mall, facing Dong Khoi street, the heart of a dynamic and developing city, the second Patek Philippe store in Vietnam was designed in a special style compared to the one in Hanoi.

The new store has more private spaces to enrich the luxury shopping experience, while a central bar was also added to enhance the connection and sharing among customers with the brand’s heritage. This is the second store in Southeast Asia to apply this new design style.

The new concept store emphasizes the experience of “private luxury”

The Patek Philippe store at Union Square Shopping Mall meets luxury standards when being illuminated by Baccarat’s crystal chandelier imported from France. The Grand Quai scent, which is only used in 3 stores in Paris, London and Geneva is also chosen to welcome distinguished guests at Ho Chi Minh City’s store.

In addition to maintaining global standards, the new store is furnished with a series of artworks honoring Vietnamese cultural traditions. The trio paintings hanging in the VIP room vividly reproduced the motifs of the dome clock – the “Rice Fields” Ref. 1610M launched in 2011 by Patek Philippe why the lacquer work, crafted by Vietnamese artisans took its inspiration from the endless flow of the Saigon River. Patek Philippe’s respect for the Vietnamese market has strongly impressed the locality, while still honoring the traditional techniques that have been preserved and developed by the brand since 1839.

The result from a fruitful cooperation

Therefore, the launch of the second store in Vietnam after only 4 years has proved the belief in the Vietnam’s luxury market as well as the good relationship between Patek Philippe and Tam Son. Ms. Dinh Mai Linh, CEO of Tam Son International Company, said: “Since December 2018, Tam Son has always strived to bring Patel Philippe’s collectors and lovers in Vietnam the opportunity to discover the treasured heritage of this legendary brand. The launch of its second store in Ho Chi Minh City has shown our trust in our partnership and it is also an opportunity for us to bring new experiences to the southern watch collectors in the near future”.

At the opening ceremony, Patek Philippe’s President Thierry Stern also thanked Tam Son Company for being the brand’s representative in Vietnam, as well as showed respect towards Patek Philippe’s collectors in Vietnam. He emphasized: “We are extremely grateful for the support and love that Vietnamese customers have for Patek Philippe. The new store in Ho Chi Minh City will continue to strengthen our brand’s presence and commitment to the potential new market in Vietnam”. 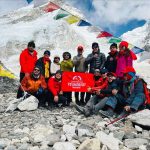 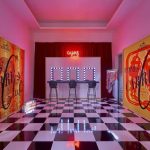 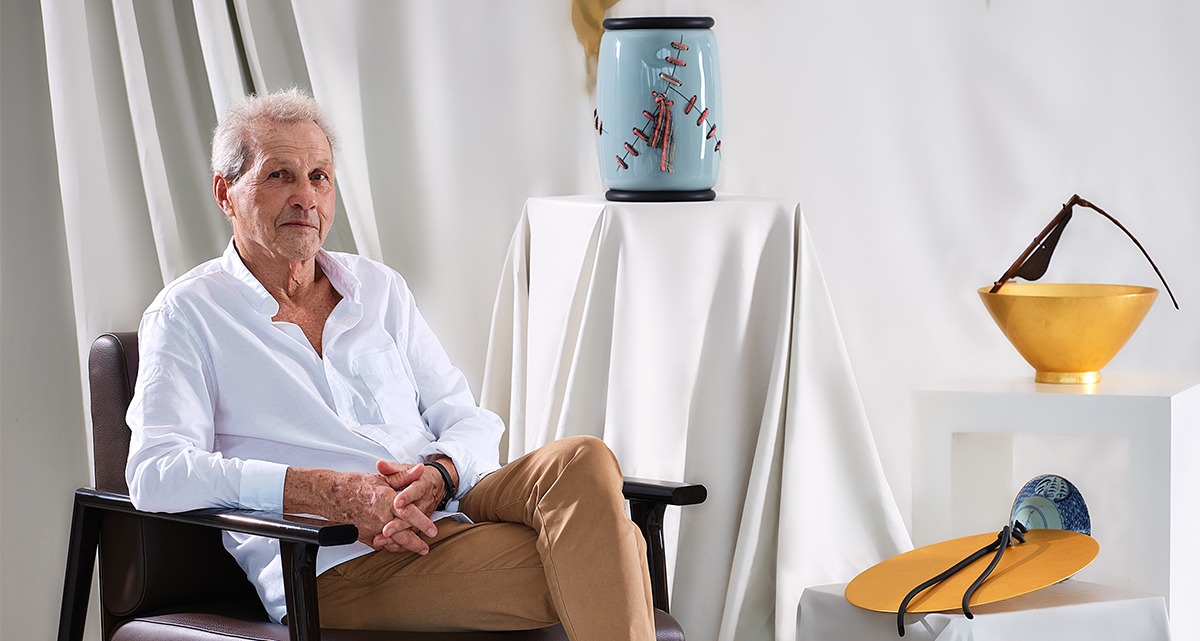 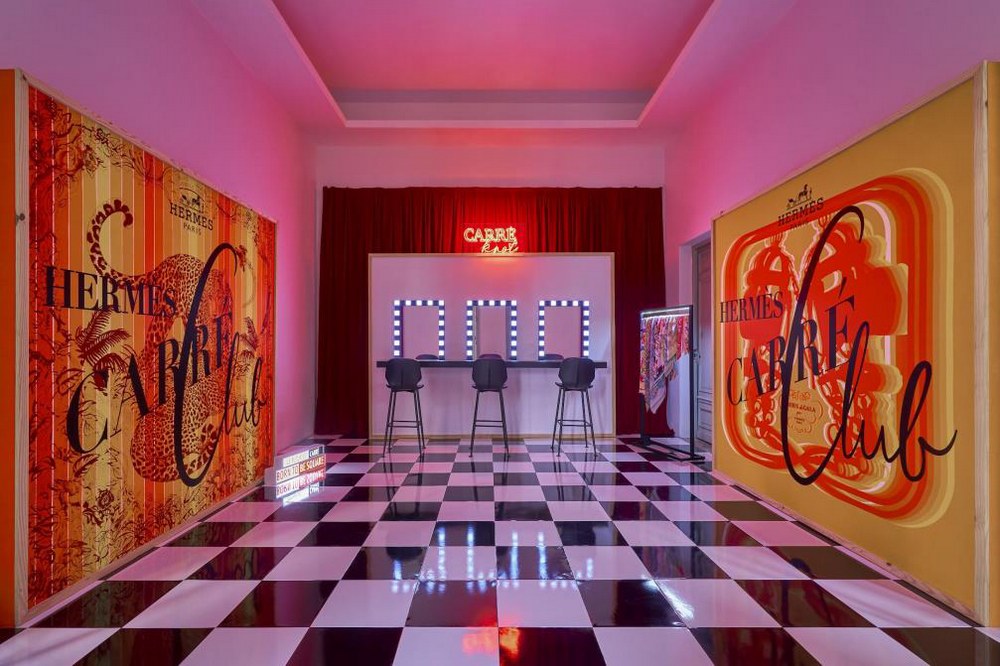 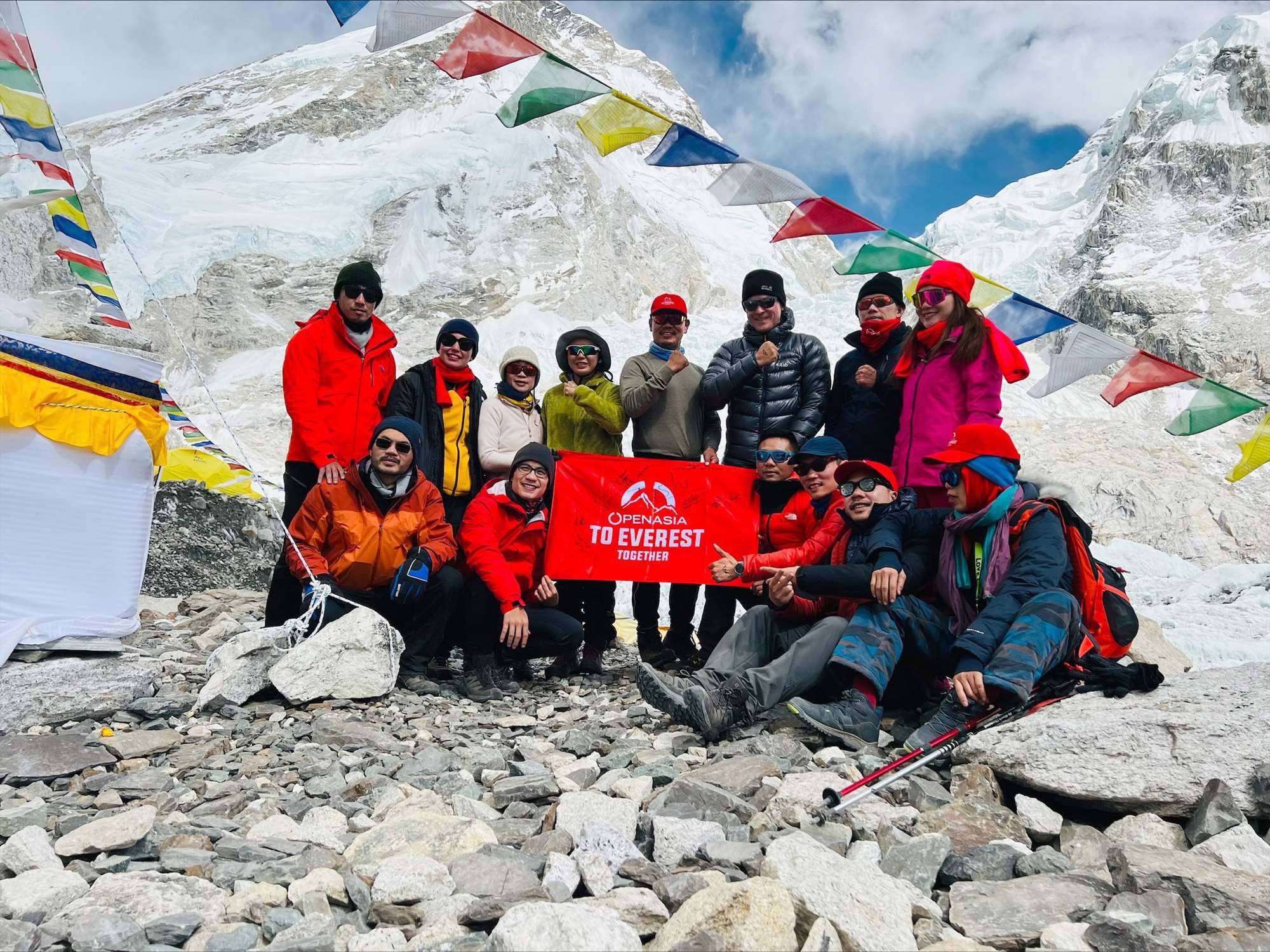 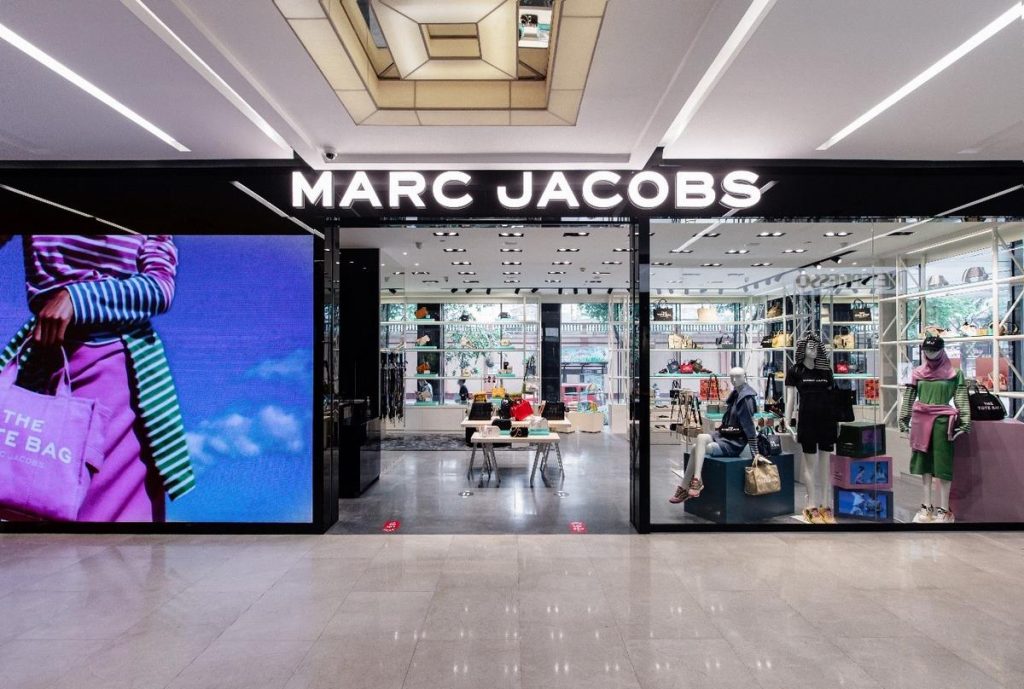